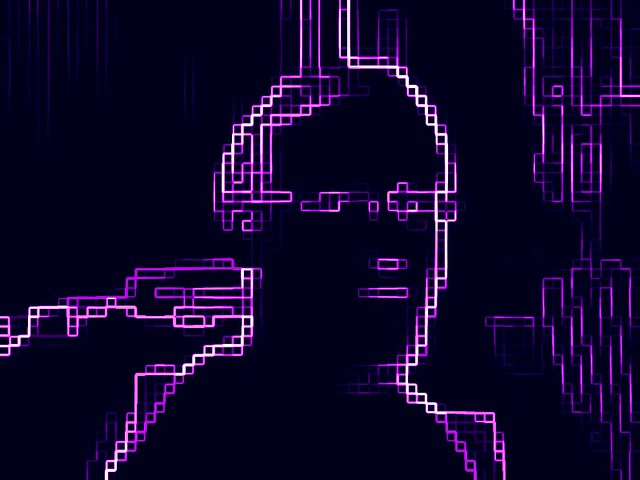 For me, a good book is one that makes me change how I think about things, or how I behave- for better or for worse. Thanks to multiple readings of Anne of Green Gables when I was younger, I still recognise an occasional gut feeling of trust or tribe with strangers by categorising them in my head as 'kindred spirits'; last year's Americanah has left me unable to read anything about the “global” feminist movement that's written by white feminists without feeling deeply suspicious; and now, Ursula K. Le Guin's The Left Hand of Darkness has left me questioning my own, and others' behaviour, through a stronger gender-critical lens than I think I've used before.

A bit of background: the inhabitants of the planet the book is set on, Gethen, are permanently without gender. The main character, Genly Ai, is from another planet, and he is a man; for this, he is considered strange and alien, and the very idea of a whole universe out there with 'permanent' men and women is the biggest hurdle for the people of Gethen to understand about their planetary neighbours. Any of the people of Gethen can, once a month, assume either gender, during which they go through a period of being “in kemmer”, ie. able to mate with a partner. Crucially, as anyone can be male or female during this time (and it can change month by month), anyone can become pregnant and go through childbirth, meaning that caring for children is, by definition, equally spread throughout society.

I found Genly Ai's description of the difference between 'permanent' men and women, particularly interesting:

“I suppose the most important thing, the heaviest single factor in one's life, is whether one's born male or female. In most societies it determines one's expectations, activities, outlook, ethics, manners – almost everything. Vocabularly. Semiotic usages. Clothing. Even food... It's extremely hard to separate the innate differences from the learned ones.”

I also found very clever the way that Le Guin used gender to describe certain behaviour, throughout the book – for example, when describing a mistrusted character:

“Estraven's performance had been all womanly, all charm and tact and lack of substance, specious and adroit.”

The same character is later classed as having “effeminate deviousness”.

This gendering of characteristics and qualities came back to me several times this week, as the first day of my new job role also happened to be the first day of a week long conference, which brought together people from around the world, all of whom were essentially experts on the topic of my new project.

Firstly, the reactions of people to this were rather telling:

“Wow, throwing yourself in at the deep end, that's great!”

Guess who said what?

Though perhaps loosely related here, it came back to me again while having lunch one day. A young woman and I got talking about how we had ended up working in this sector; she held two degrees, had years of experience in the field, and yet, sometimes, she said, she felt like a bit of a fraud amongst all these experts.

I found myself nodding along; I have, occasionally, felt like I've somehow found myself sitting among a lot of people who know a lot more than me, though I generally value (and cherish!) my 'blagging' skills to get me through those bits without too many issues.

Someone (a man!) who was sitting on the other side of us called us both out for this though, as he found it ridiculous that either of us would feel like that, given our experience, skills, and knowledge.

And then, of course, it hit me. We were displaying minor signs of Imposter Syndrome!* This would never happen on the planet of Gethen. The thought that society's expectations and treatment of women might have had such an influence on how I perceive my own actions terrifies me, and has left me determined to think more closely about how I attribute my successes. It's also left me determined to encourage my peers to think about this too. And all because of a planet named Gethen.

There are many, (many!) other aspects of the book I found thought-provoking, and I'll probably write about them once I've finished reading it, for the second time, in a week. And if that's not a strong recommendation, I don't know what is.

* For a hilarious parody on this, see here.