I've been coming across articles highlighting 2013's greatest feminist moments - this 28 Most Iconic Feminist moments of 2013 for example, or the 25 best moments for women in 2013 - and while they have some brilliant moments included, I couldn't help but notice that they're very US-centric [1]. Surely the majority of 2013 feminist wins didn't happen in the US alone?

Well, no - feminism is alive and kicking in the rest of the world too, and  here's ten examples highlighting just how.

In September, Aminata Touré became Prime Minister of Senegal. True to her unique style, she even announced her new appointment herself. Former Justice Minister, she's known for her strong anti-corruption stance, and has had an impressive career as a human rights activist. And let's not forget; Malawi and Liberia also have female heads of state - Joyce Banda and Ellen Johnson Sirleaf, respectively.

Chimamanda Ngoza Adichie's TedX Talk “We should all be feminists”;

Being sampled in Beyoncé's track “Flawless”; probably did wonders for Adichie's popularity among a whole new audience - it's well deserved, though. A related feminist win - her latest book, Americanah, came out earlier this year. Highly, highly recommended.

In Rwanda, women won 64% of seats in Parliament. 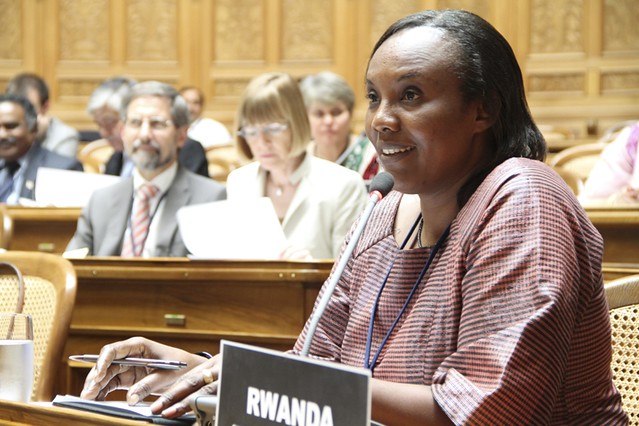 Rwanda beat their own record of percentage of women in parliament – jumping from 56.3%  to a massive 64 per cent  of women earlier this year.

Women now occupy 51 out of the 80 seats in the Lower House, thus retaining the title of being the only country in the world with a female dominated parliament- a title they first earned in 2008, when women held 56% of seats. There's a quota in place to ensure female representation, but it's only for 30% of seats. More on Rwanda's gender-friendly policies here

Aged 18, Mayam Mahmoud got through to the semi finals of Arabs got talent; she encouraged people to look past her veil, and listen to what she's rapping about.

Written and directed by Haifaa Al-Mansour, Wadjda (Arabic: وجدة,) was filmed in the streets of Riyadh, meaning that the director had to work from the back of a van to avoid publicly mixing with men working on her crew. The film- the first feature film to be shot entirely in Saudi Arabia, was also the country's first official submission to the Oscars for the Best Foreign Language Film. Listen to Haifaa Al-Mansour talk about the challenges she faced, and changes happening in Saudi Arabia here.

After huge efforts by Colombian women's groups working to highlight the key role of women in peacebuilding, Colombian President Juan Manuel Santos finally announced that women would be invited to join the negotiation team. María Paulina Riveros y Nigeria Rentería Lozano, both lawyers, joined the previously all-male team at the end of November 2013.

A record number of women presidents in Latin America; 4 women heads of state 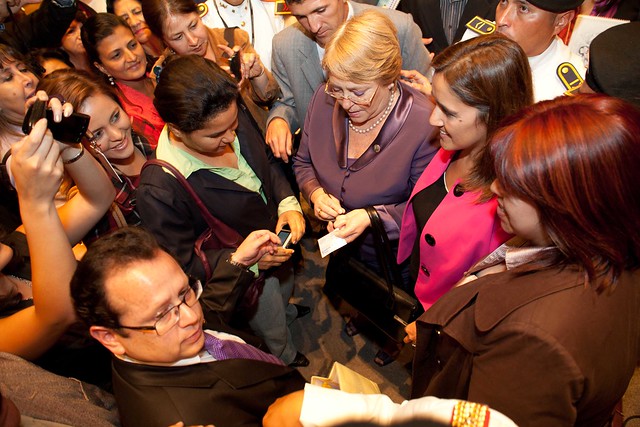 Despite being a continent known for “machismo”, there are now women leading Argentina (Cristina Fernández de Kirchner), Brazil (Dilma Rousseff), Costa Rica (Laura Chinchilla), and most recently Chile, following Michelle Bachelet's overwhelming win with 62% of the vote earlier this month. No implied endorsement of any of their policies, though!

This video, mocking Saudi Arabia's ban on letting women drive, hit 10 million views earlier in the year. Here's hoping some of the princes saw it too. 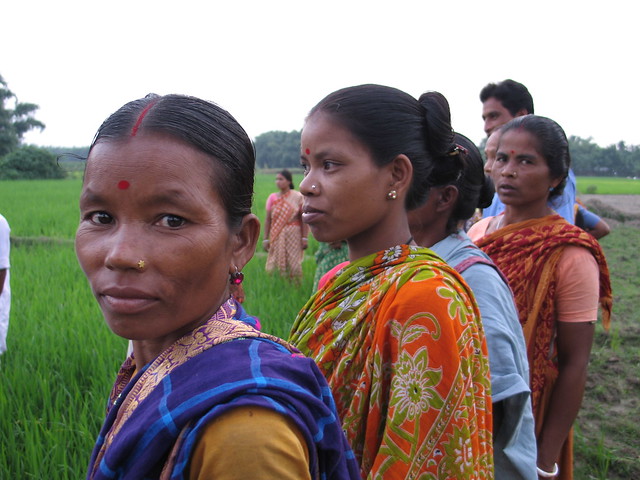 Medical journal The Lancet released a series of papers looking at healthcare in Bangladesh, saying

“Improvements in the survival of infants and children under 5 years of age, life expectancy, immunisation coverage, and tuberculosis control in Bangladesh are part of a remarkable success story for health [in Bangladesh].

...Perhaps the most powerful strategy for health was the country's distinct acknowledgment and support of women to national development.”; 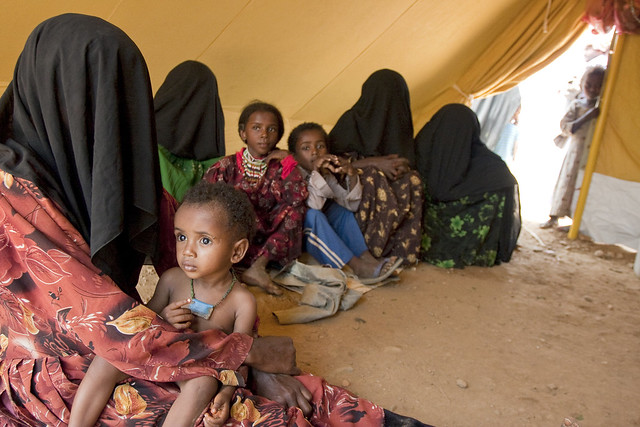 In September, Huriya Mashhoor, the Minister for Human Rights in Yemen, called for the revival of a bill which would set the legal minimum age for marriage to 18 years old. Her decision came after international condemnation following reports that an 8 year old died of internal bleeding on the night she married a 40 year old man.

Though no further progress has been reported, in November this year, Yemeni police stopped the wedding of a nine year old girl; it was reportedly the first such intervention to stop a child marriage in Yemen.

1 Suggestion: consider adding “from the US”; on to the end of both of those headlines, to avoid over-reduction of the global feminist movement.

* Not strictly 'majority world' countries - but ones where improvements in women's rights are thoroughly needed, so I've included them here.

Wherever possible, I've tried to use local media sources in the links here- if there are any that could be replaced, let me know! I know I've missed lots out lots of other great moments, too - any to add, ping me @zararah or drop me a line zararah[at]gmail.com